Please contact me on info@katharinaludwig.com for more recent pieces of writing, which are not yet accessible via this website due to publication restrictions. 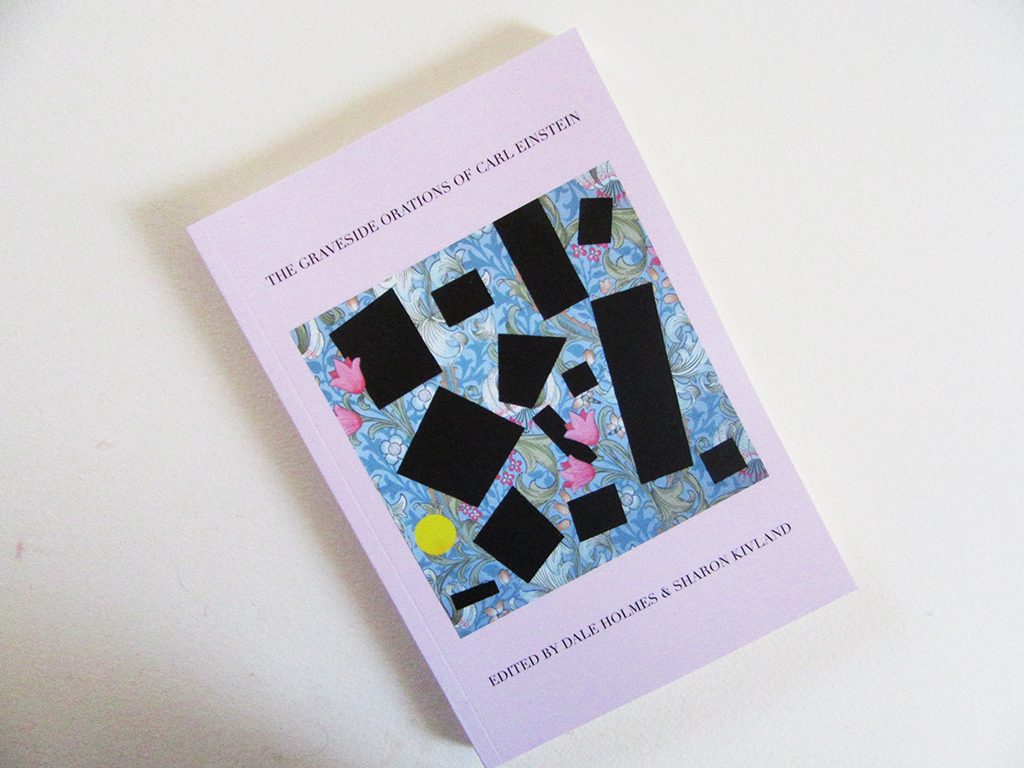 At the memorial for Rosa Luxemburg on 13 June 1919, the political radical, art historian, critic, and writer Carl Einstein gave an oration. There is no record of what Einstein said, how he said it, or what it addressed. This collection assembles a broad range of texts from artists, film-makers, writers, poets, critics, philosophers, and art historians. Each contribution is a speculation on what Einstein might have delivered, each as likely and as unlikely to be Einstein’s as any other. Through the multiple substitutions of Carl Einstein—a practice that Einstein pursued throughout his life—themes of masquerade, mistaken identities, of persons substituted after the event, of orations, speeches, and texts rewritten, speculated upon and redelivered, celebrating, mapping, and fictionalising a past life, are explored.

‘Not that Einstein, no, not Luxemburg, but rather those poor souls who lost the historical game, here celebrated in the jaws of defeat. Her words here, his words there, verbatim sometimes and mangled, like her body mangled, or lost, then found in fantasy sentences projected into the place of the missing graveside lines. In this volume, losses are made palpable through through a plenitude of oratory vibrations, one for each bruise on her body.’
–> Esther Leslie

‘A beautiful volume of intelligent counter-history from the future past: Carl Einstein’s lost graveside oration for Rosa Luxemburg speaks back, producing a hundred-year delayed echo through the voices of writers, theorists, and artists from our present.’
–>Sami Khatib

FELT – The Aesthetics of Grey 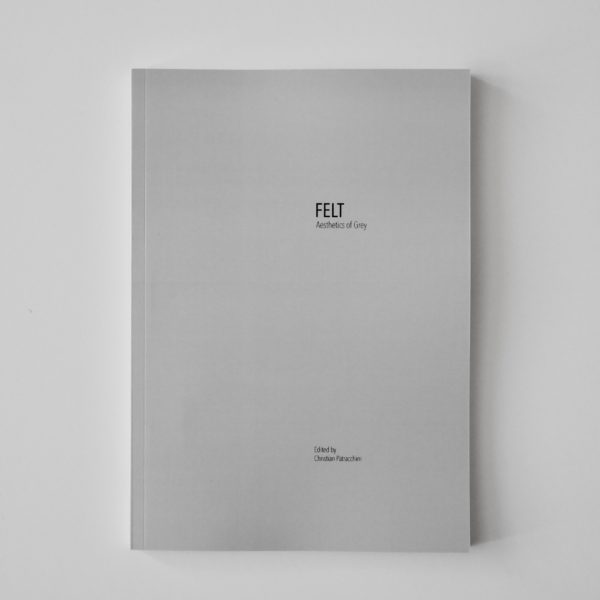 FELT – Aesthetics of Grey is the second of a series of anthologies published by ZenoPress. A new collection of writings including essays, experimental texts and short stories. Featuring works by artists and writers who have been invited to respond creatively to the colour Grey.
Edited by Christian Patracchini 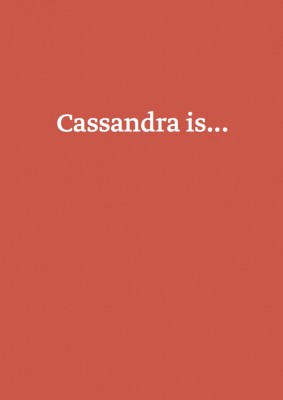 Flatness and Interruption: An Investigation in Diagrammatic Writing 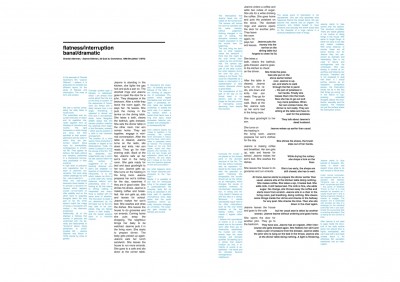 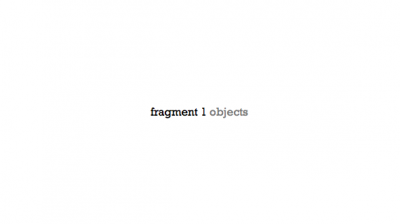 Entrance Through Exit and Reverse